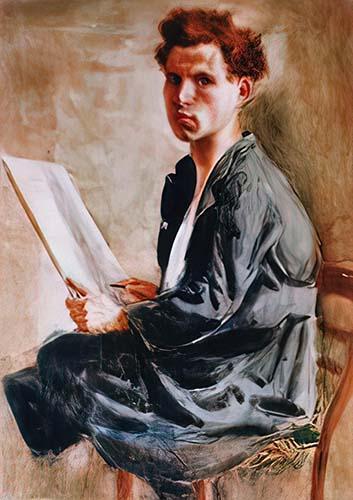 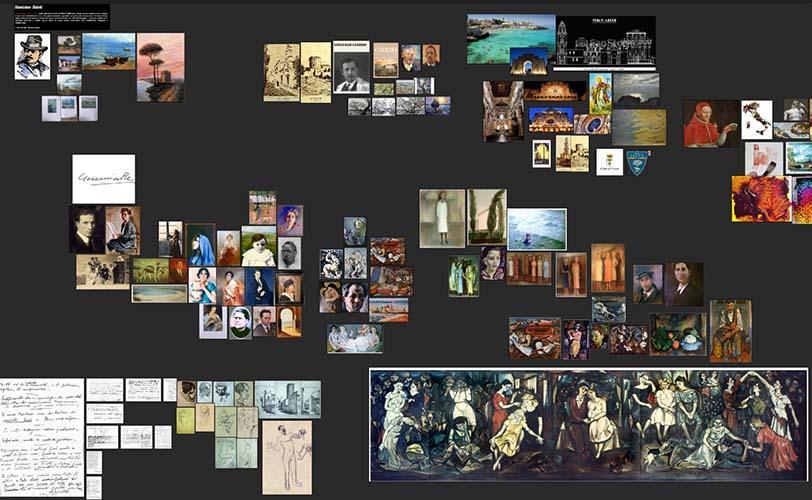 Nokta was asked by atFest to participate in a light & video festival in Lecce, southern Italy.

Lecce is a beautiful old town with amazing historic architecture.
AtFest asked us to base our animation on the artistic history of Puglia, the region of Lecce, with a focus on the oeuvre of Geremiah Re, Stanislao Sidoti and Vincenzo Ciardo. We investigated the artworks and lives of these artists and found an interesting development in style of Geremiah Re over the course of he’s career.
Especially the contrast between he’s early academic work and the period during the world war is very noticeable, in which he paints mostly dark dull ghostly figures. At the end of he’s career he produces one final masterwork of a wedding scene. 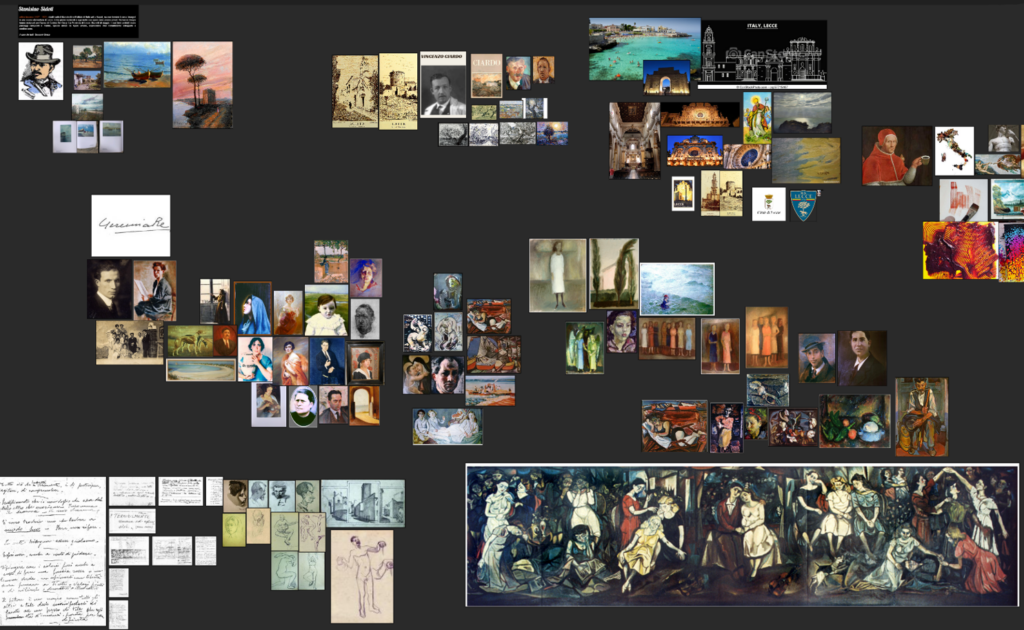 Experimenting with holograms, this was fun! Large

I made my first style transfer video <3 AI is such

Had an awesome time at Samsara Festival Hungary,

After #visuals, #lasers and #decors, we are proud

Short try out of our latest AR / video mapping pro

Some pics of one of our last shows for the #Locobo